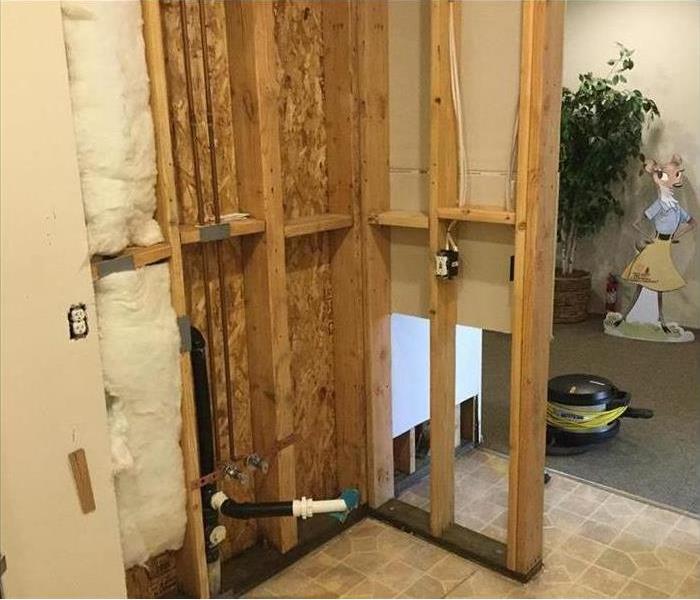 Roof Leak From a Storm

During a rain storm, the roof leaked which caused extensive damage. A roof leak is a definite common denominator for some of our storm damage jobs. The roof leak damage affected ceiling, causing water to travel down into the kitchen are of this Salinas home. SERVPRO of Watsonville/Hollister dispatched its team to begin the mitigation and restoration of this home to get it back to its preloss condition. The photo to the left shows the ceiling coming down due to the storm waters. The picture to the right show the removal of the affected area so that we can begin to properly dry out the structure. When storms hit, it can get messy. Call SERVPRO of Watsonville/Hollister, we have crews that are available 24/7.

View More Before & After Photos