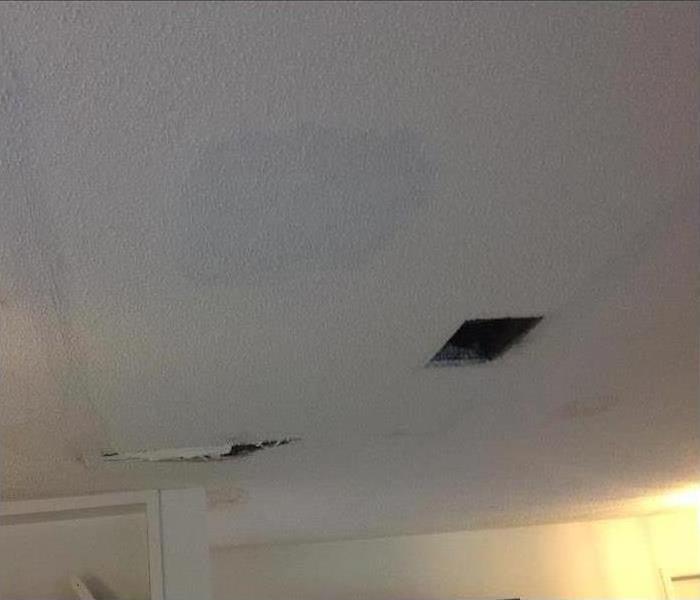 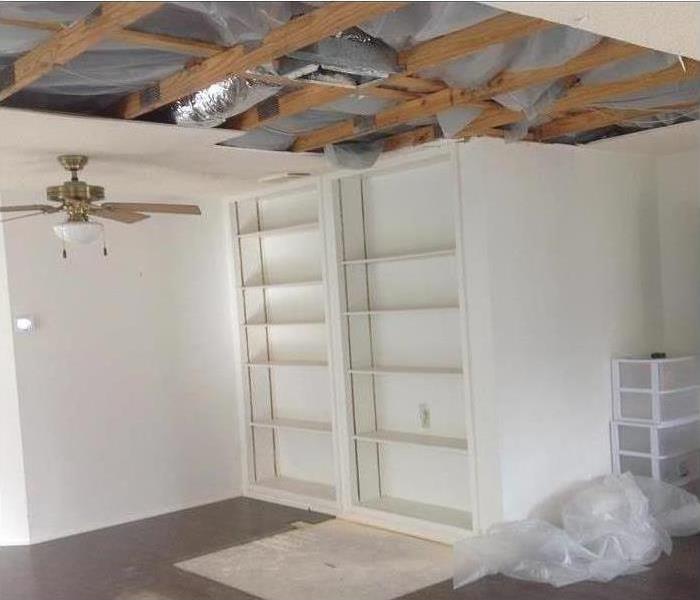 This flooded ceiling in Salinas, Ca was the result of a roof leaf due to the heavy rains. In the first photograph, take notice of the extent of the water damage to the ceiling with not only the discoloration, but the holes as well. In order to facilitate the drying process, the ceiling had to be removed as you can see in the after picture. The after picture was taken mere days after the incident. The homeowner was happy to have the drying mitigation process complete in a short amount of time and was thrilled with the results. Call SERVPRO Of Watsonville/Hollister

View More Before & After Photos